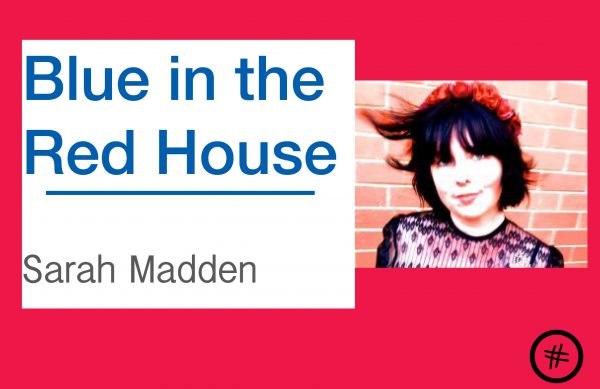 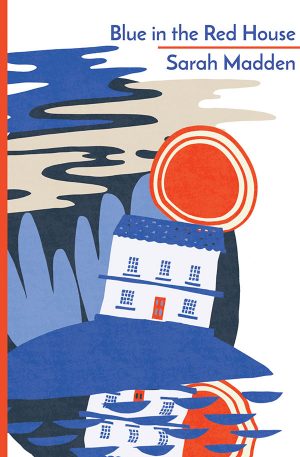 Obiter Publishing is excited to announce the forthcoming release of our first ‘Futures’ experimental non-fiction title, Blue in the Red House.

Blue in the Red House is a hybrid memoir/magic realist novella from debut author Sarah Madden, which recreates her experience of being diagnosed with Autism at age 34.

Sarah Madden grew up in New Zealand and has been based in Victoria for the past 5 years, after spending a number of years living in the Middle East. Since landing in Australia, Madden has rediscovered her love of writing and words, and was awarded a Write-ability Fellowship by Writers Victoria in 2014. Madden writes fiction, memoir and poetry, most with a lyrical, slightly magical treatment woven through the threads of the everyday. Madden has been published, as Sarah Widdup, by Underground Writers, The Big Smoke and Hot Chicks with Big Brains.

In Blue in the Red House, readers follow the journey of Ms De Beer who seeks out a doctor to assist with removing her eyes, figuring she no longer needs them. She is surprised to learn the true source of her concerns. Ms De Beer cannot see red. As a result, she has been leaving a trail of heart-blood behind her everywhere she goes.

Reeling from this information, Ms De Beer sets out on a journey to rediscover herself. Along the way she discovers far more of herself than she expects. But piecing all of the parts together and learning to see clearly will be harder than she thought.

Through the journey of Ms De Beer, Madden recreates her own story of being diagnosed as autistic. The story reimagines Madden’s sensory perception of the world around her and her place within it. In fiction, Madden illuminates the truth in ways that strict facts often cannot manage.

Blue in the Red House will be released in November 2018.

Editors help writing be the best version of itself