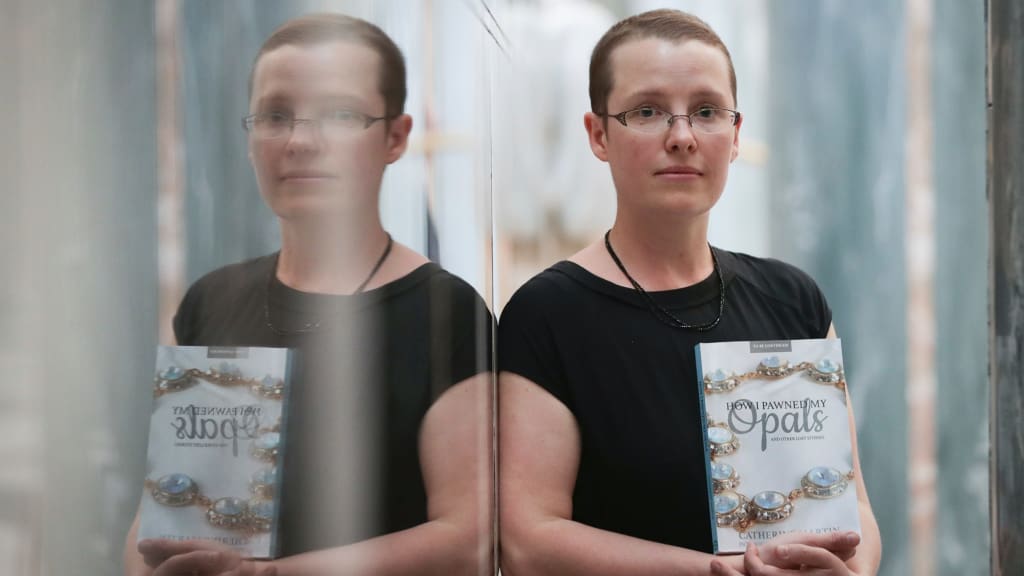 The first title in our ‘To Be Continued’ series was launched at the beginning of this month at a public lecture by Associate Professor Katherine Bode at the Australian National University. Both the lecture and the book were warmly received – and Kath became a media star for 48 hours with pieces in the Sydney Morning Herald, Canberra Times and interviews and coverage on radio (you can listen to the ABC’s PM with Linda Mottram). The excitement has us all fired up to keep moving with further titles!

We will be especially looking at stories that are uniquely Australian whether they are about the early days of Botany Bay or bushrangers or cricket! The stories that have stood out for Kath – and which the Obiter team are particularly looking forward to reading – are the ones that represent Aboriginal characters in complex ways. Kath says that literary historians have long thought that Australian fiction followed the legal lie of ‘terra nullius’ in obscuring the presence of Australia’s original inhabitants, but much of the local writing about bush life is characterised by consistent depiction of Aboriginal characters.

Stay tuned as we dig more ‘lost’ stories out of Kath’s literary treasure trove of a database!