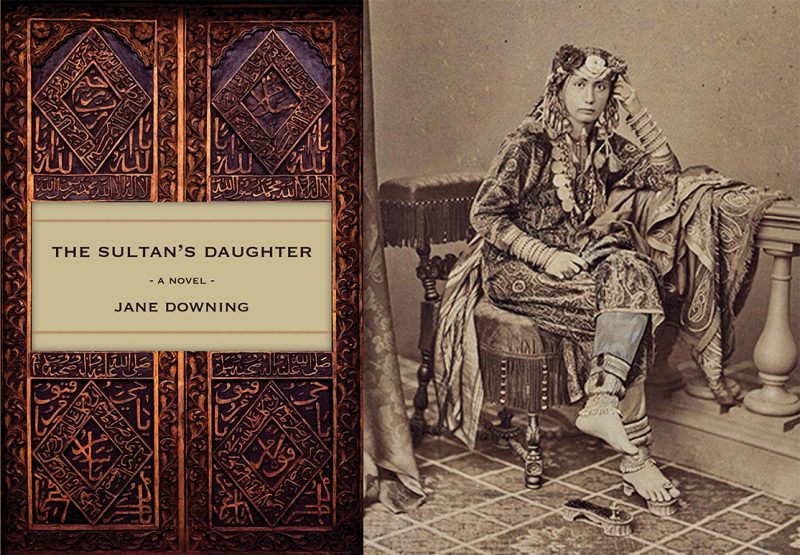 Sayidda Salmé – the Sultan’s daughter of Obiter’s forthcoming novel by Jane Downing – first appeared within the covers of a book in her own lifetime. Memoirs of an Arabian Princess was first published in Germany in 1886, under Salmé’s German name, Emily Ruete. For most of its length, the Memoirs chronicle the early life of this princess – or in the Arabic, sayyida – daughter of Sultan Sa’id of Oman and Zanzibar. Salmé tells her readers that women were not allowed to write and that she taught herself to do so secretly. Though this prohibition was not common across the Islamic world, it did mean she was the only one of her generation who could have written about life in the harems of Zanzibar. 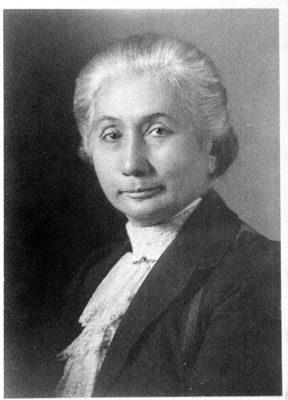 Sayyida Salmé was not only remarkable for teaching herself to write. She became involved in a palace revolution as the scribe to a rebellious brother, and in 1866 she fled Zanzibar. She became Emily Ruete, the Christian wife of a German trader. She changed her name, her religion, her language and her home.

Jane Downing discovered the Memoirs of an Arabian Princess via a circuitous route. While living in Majuro, the capital of the Pacific nation of the Marshall Islands, and researching her first novel, she discovered a photograph from 1901 of the wife of the administrator of the island group, then a German colony. Her name was Antonie Brandeis and she appears briefly in Jane’s novel The Trickster (Pandanus Press, 2003). A short biography about Antonie Brandeis’ husband, Eugen Brandeis, the German administrator of the colony, alerted Jane to her genealogy. The colonial German hausfrau of the photograph was in fact the daughter of the author of the Memoirs of an Arabian Princess. When she looked at the photograph closely, Jane could see nothing of royal or Arabic heritage in her. But the romantic allure – Zanzibar, Sultan, Harem – was too much.

Jane hunted down and read Salmé’s Memoirs, where she found a huge and intriguing gap in the narrative. Out of the almost 300 pages only four are given to Salmé’s meeting and early relationship with Heinrich, her secret flight from Zanzibar to Aden in 1866, and her arrival in Hamburg in 1867. That gap raised so many questions! And The Sultan’s Daughter is Jane’s imagined answers.

The Sultan’s Daughter will be published in September 2020.

For the love of writing

The past is always with us

An actual, real-life, people in a room together, live launch!